Unique Traditions People Around the World Have to Celebrate Thanksgiving 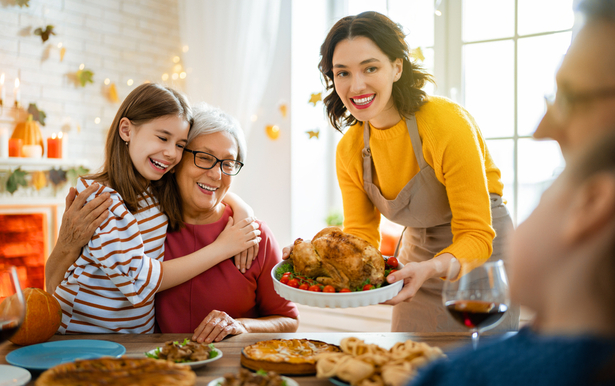 Thanksgiving is among the national holidays that are widely celebrated across the United States. Dating back to 1914, the First Thanksgiving was held by the pilgrims to show their gratitude for the first-ever harvest in North America. In this celebration, it has been known that the pilgrims also invited many others from outside their community. In turn, this celebration became a delightful Thanksgiving feast and, later on, a beautiful piece of history.

First up on this list is the Mid-autumn Festival from the land of the People’s Republic of China. This celebration consistently falls on the 15th day of the eighth month on the lunar calendar and has been celebrated since the period of the ancient Chinese empire (1045 – 221 BC).

During this period, this occasion was being used to celebrate the harvest time. Therefore, it was common for the people to show their gratitude by presenting offers to the moon goddess. However, over time, the occasion continued to evolve and, now, people celebrate by participating in the Mid-autumn Festival, eating traditional mooncakes, and lighting paper lanterns.

Similar to Mid-autumn Festival and Thanksgiving, Erntedankfest is also a holiday dedicated to showing gratitude. However, on this holiday, the people of Germany also celebrate Thanksgiving by excitedly making Erntekrone or a giant crown made up of wheat and flowers as its decoration. Usually, this beautiful crown would be the centerpiece of the Erntedankfest parade or placed on the house of people who host an Erntedankfest feast.

Vietnamese people also have a harvest celebration on the 15th day of the eighth month on the lunar calendar. However, the difference lies in how this occasion is said to be the ‘Children’s Festival’ or Têt-Trung-Thu Festival, according to folklore. This means that the festival is held to strengthen the bond between parents and their children, especially the ones whose parents are busy with the harvest.

The Danes also have their version of Thanksgiving. But, if Americans celebrate Thanksgiving on the fourth Thursday of November, the Danes celebrate theirs on the eve of Saint Martin’s Day on November 10. Furthermore, they also call it by a different name, which is Mortensaften.

Mortensaften, much like Saint Martin’s Day on the following day, is held by the Danes to celebrate and show their gratitude for a Christian bishop that was believed to be very kind, like to help the poor, and tend to heal the sick.

In a way, it is similar to Thanksgiving in the sense that both of them are dedicated to showing gratitude. However, during the Mortensaften, the Danes do not eat Turkeys like Americans. Instead, the Danes will hold their feast with roasted duck, goose, or chicken.

There are various ways to celebrate Thanksgiving. But, the only things that matter are the quality of time spent together and the gratitude expressed to one another. What better way to do this than having a special feast or a delightful moment together with the loved ones?

Do not forget to also prepare special treats that can be enjoyed together or, even for gift giving to your loved ones, like Danisa Butter Cookies. Danisa is made with the finest quality ingredients to ensure the excellence of flavors and baked with passion for perfection to bring out utmost delicacy in every bite. Taste it in every variant: traditional, choco cashew, and currant butter cookies. 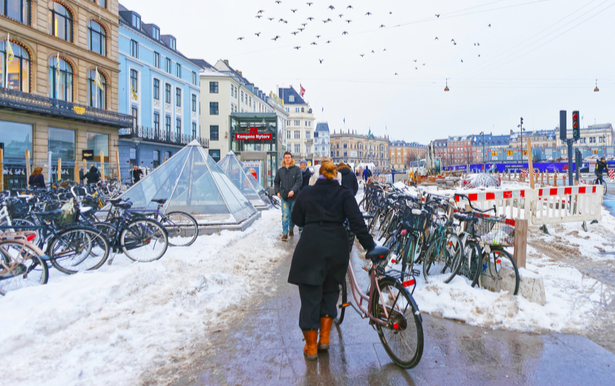 How to Survive Denmark in Winter Like a True Danes 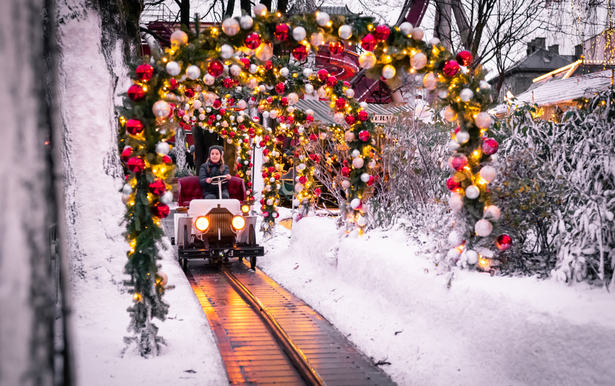 Top Attractions to Visit in Denmark During Winter