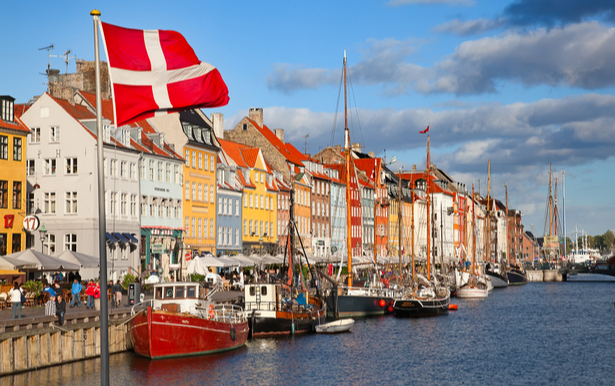 Denmark's society and culture stem from a long history. From unique traditions and old flags to amusement parks and biking culture, get to know Denmark a bit better with these interesting facts about Danish culture!

The oldest Flag in the World

First acknowledged in 1219, the Danish flag “Dannebrog” remains the oldest state flag in the world that is still in use by an independent nation. After 801 years, it has never looked better and the Danes usually celebrate it with a truly Danish celebration: by raising a bunch of flags.

There is no exact translation for hygge, but it is a Danish concept that means making the most of one’s time by enjoying the simple things in life and not chasing thrills. Sitting on the couch with a book, a blanket, and a cup of tea or taking a walk through the woods on a fall day with friends is enough to make Danes happy. It’s twice as hygge to enjoy these simple experiences with others.

The Danes are masters at finding moments of money-can’t-buy happiness in everyday life with their hygge. It’s a concept that involves creating a warm and contented atmosphere, as well as being in the moment and enjoying the simple pleasures in life with loved ones. At its core, hygge is a philosophy that forms a key part of the endless success of the Danish in world happiness charts and it could be the antidote to the stresses of modern life.

More than 50% of Danes Use Bicycles Everyday

Cyclists in Copenhagen can cover an estimated 1.2 million kilometers per day. People are constantly told that exercising will keep them both mentally and physically healthy, largely due to the endorphins contributing to overall happiness. In Denmark, this is easily achieved since cycling is already a part of Danish culture.

A 'Cinnamon Attack' Tradition for Singles

In Danish culture, people who are 25 years old and still single will get a special ‘treat’ on their birthday. Their friends will drag them to the middle of the street and cover them in cinnamon and other spices as a way of teasing them for not yet having found their other half. If they’re still single at 30, the teasing upgrades from a sprinkling of cinnamon to a vigorous heaping of pepper on the unfortunate birthday celebrant.

This amazing city is home to lots of great food that everyone should try. Danish food culture is more than just seafood, there's also the Smörgåsbord (cold buffet) for lunch, Frikadelle (meatballs), Hakkebøf (chopped meat patties), and of course Brysselkex (butter cookies).
One of the most famous butter cookies made with an authentic Danish recipe is Danisa Butter Cookies. The irresistibly buttery and delicious taste comes from high-quality butter and other fine ingredients baked to crisp and rich perfection, making it a perfect companion for every moment and prestigious for gift-giving. When travelling to Denmark, don’t forget to bring some of the delightful boxes of Danisa and share these scrumptious butter cookies with loved ones. 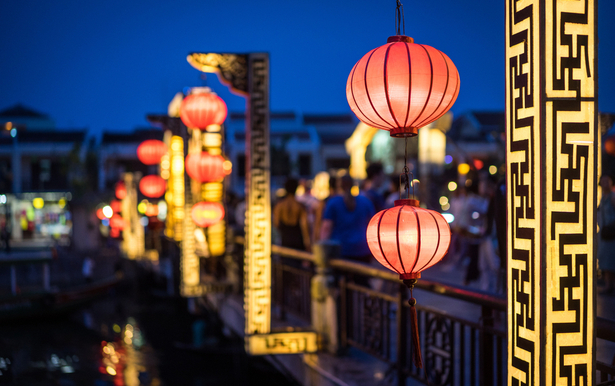 Ways to Celebrate the Mid-Autumn Festival 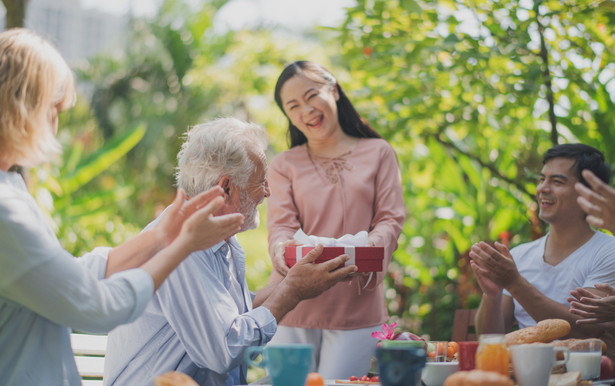 The Story Behind the Double Ninth Festival in China