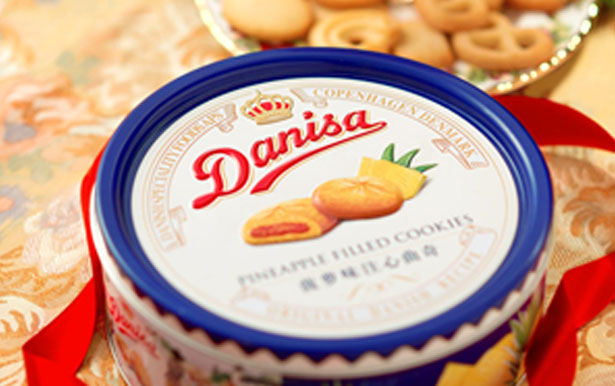 Easter is celebrated by the Christians. It is not only just worshiping, and gathering with family, but also enjoying special traditional food. In some countries, there are traditional foods that are specially made to celebrate Easter. Take a look at what people around the world are serving as part of their Easter celebrations.

Pashka, Russia
Pashka means "Easter" in Russian. Pashka is pyramid-shape dessert made from cheese and often decorated with religious symbols.

Hot cross buns, Britain
No British Easter would be complete without a hot cross bun. For hundreds of years, this sweet bun are very popular.

Tsoureki, Greece
Tsoureki is a sweet bread with wild berry essence. This traditional bread is often decorated with red hard-boiled eggs in the middle.

Pinca, Eastern Europe
Pinca is a sweet bread marked with cross sign. It is commonly eaten to celebrate the lent in Slovenia and Croatia. It is also enjoyed in some areas of Italy.

In its own production process, Danisa Butter Cookies always selects high-quality ingredients such as the selection of the best butter and milk. Yes, there are a lot of brand that also produce Danish butter cookies nowadays, but only Danisa Butter Cookies has the commitment to always consistently used traditional Danish recipe and pleases the customers who seek the pleasure of Danish butter cookies. 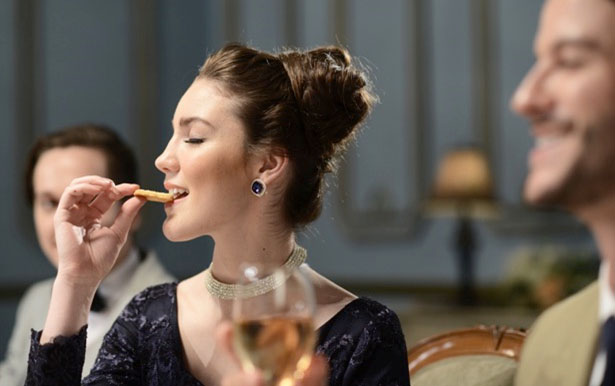 Various Danisa Variants for Every Occasion 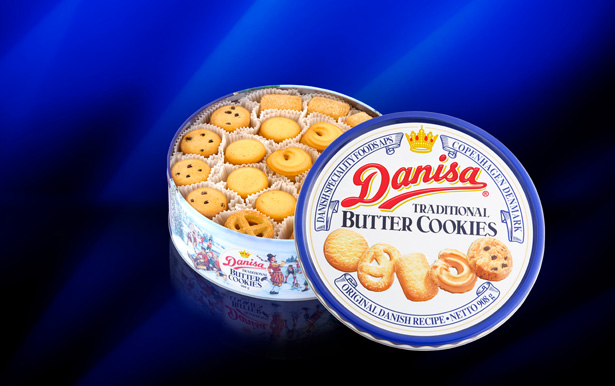