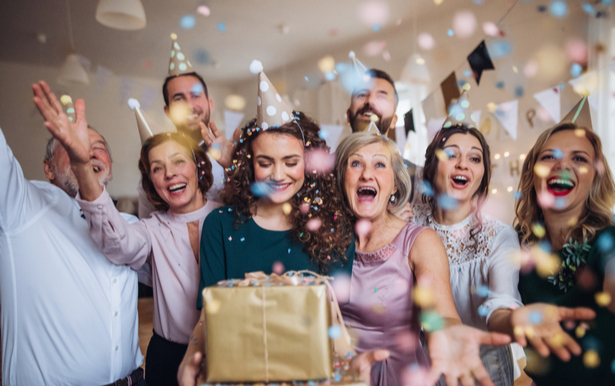 Danish Flag on the Desk

Even if it’s raining, the Danish birthday starts first thing in the morning. Usually, the family will wake the birthday boy or girl with breakfast in bed and their birthday presents. Other than that, for adults who already have a job, the colleagues will put a Danish flag on the desk. In Denmark, most offices have a small desktop Danish flag hanging around just for this purpose. In general, the Danish flag is closely linked to birthday celebrations, or, in fact, any celebration in Denmark.

The Round Birthday Party

When Danish people turns 20, 30, 40 or 50, that’s a whole different thing. That’s called a round birthday traditions. It’s a big deal for them. Friends or family usually will throw a big party, hire out a room in a restaurant or even the entire restaurant and invite everyone. Sometimes in smaller towns, people will even put an advertiser in the newspaper, saying that anyone who knows the person having a birthday can just drop by for an open house. But of course, there’s still some people who don't want to hold a birthday party, for various reasons. And if they don’t, it’s become a trend to plan a trip abroad to celebrate the round birthday.

People who are 25 years old and still single in Denmark will get a special ‘treat’ on their birthday. Their friends would drag them in the middle of the street and cover them in cinnamon and other spices as a way of teasing them for not having found their other half yet. If they’re still single at 30, the teasing upgrades from sprinkling cinnamon to a vigorous heaping of pepper on the unfortunate birthday celebrant.

The reason Danes celebrate their single friends’ birthday by showering them with spices is because of the story of the Danish-spice salesmen of the 16th century. They became known as Pebersvends, or can be translated as ‘a pepper salesman’.
Aside from unique birthday traditions, Denmark is also famous for its butter cookies. One of the renowned Danish butter cookies brands today is Danisa Butter Cookies. Their authentic Danish recipe crafted by skilled master bakers and made with finest quality ingredients, which makes Danisa Butter Cookies one of the most desirable treats in Denmark, a prestigious butter cookies for gift-giving to the loved ones, or for sharing in celebration and togetherness moment 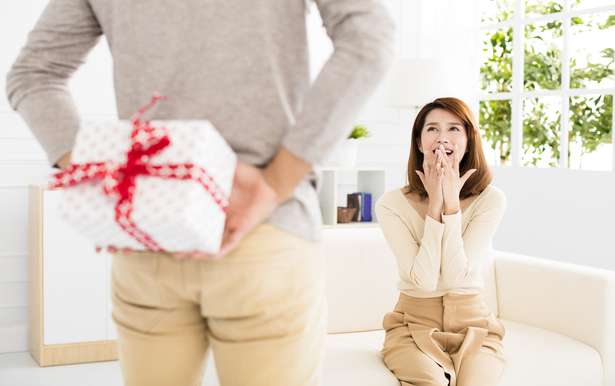 Unique Gift-giving Etiquette Around the World 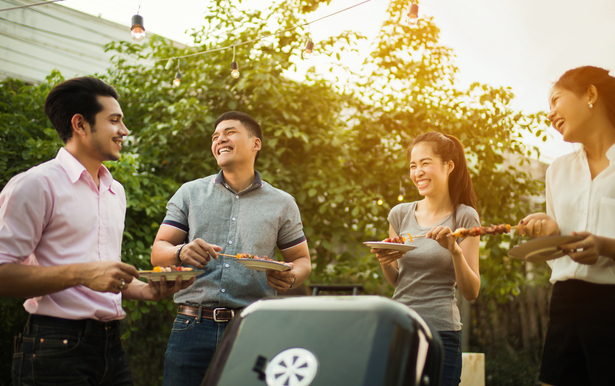 Tips for Hosting an Easy Yet Memorable BBQ Party at Home